i understand is a nonprofit organization that offers compassionate comfort for those affected by suicide or mental/brain health illness and pain.

i understand believes in a future where the stigma associated with suicide and mental/brain illness is erased.

Learn More About Us

From our Founder, Vonnie Woodrick

Vonnie and her children created i understand with three simple goals: create a community of support, love and understanding, create awareness about suicide and mental/brain health issues and help others feel less alone. 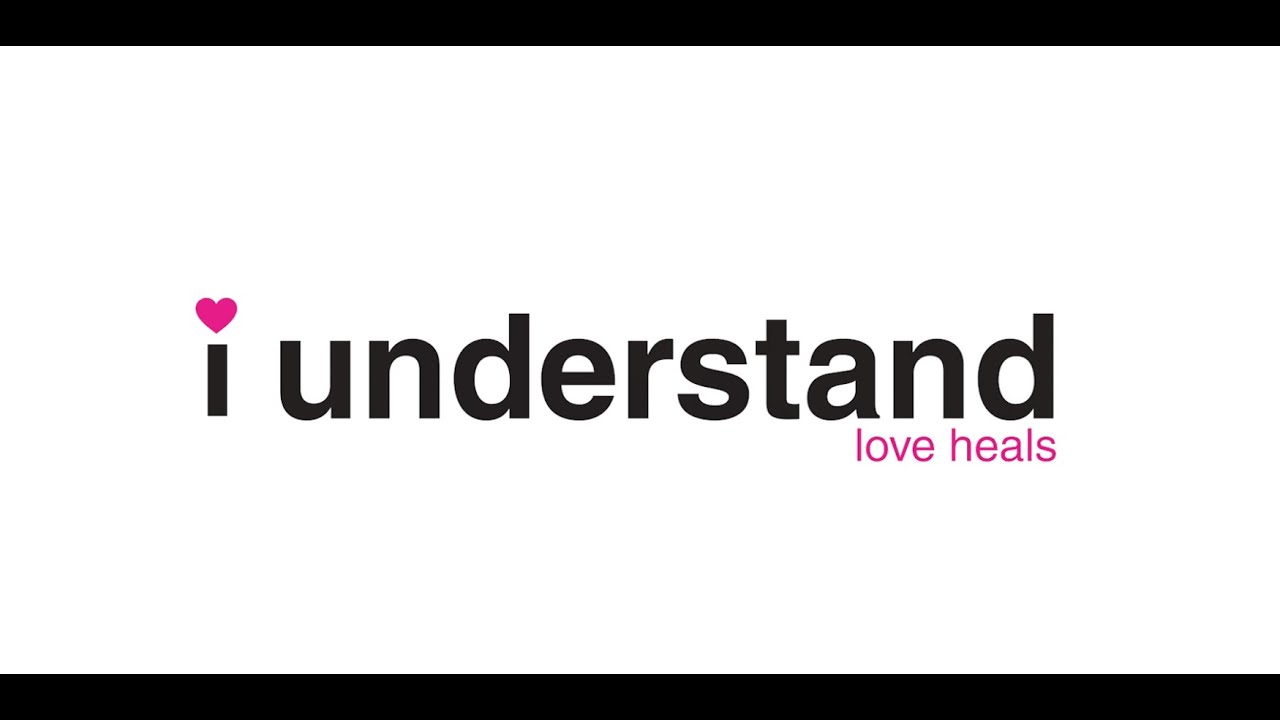 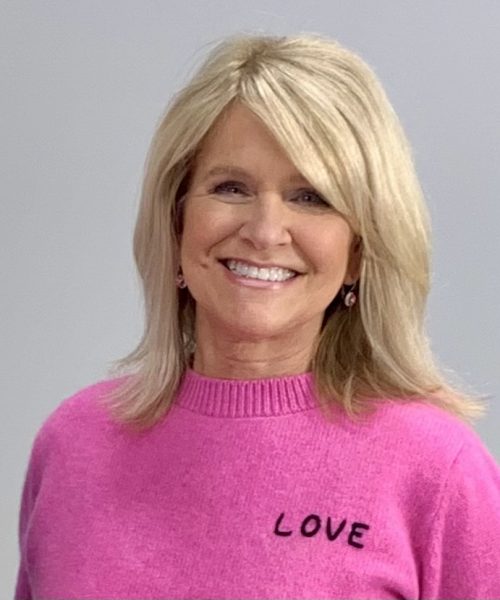 After the loss of her husband, Rob, in 2003, Vonnie Woodrick’s life was forever changed, as she was forced to live a life without her loving partner and the father of their three children. Feeling as if no one understood suicide, the effects mental illness can have, and the judgment attached, Vonnie set out to change attitudes and the conversation. These efforts led to the formation of i understand in 2014. One of Vonnie’s first initiatives was to create a petition to change the definition of suicide – updating the stigmatizing definition about intentionally taking one’s life to one about suicide’s role as a terminal side effect of mental illness. Under Vonnie’s leadership i understand continues to advocate for open conversations, better resources for loss after suicide and a stigma free society. Learn more about Vonnie here.

Pink is the color of unconditional love.

Let’s love ourselves for who we are enough to seek support when needed. Let’s show unconditional love to others by accepting them for who they are and the struggles they live with. 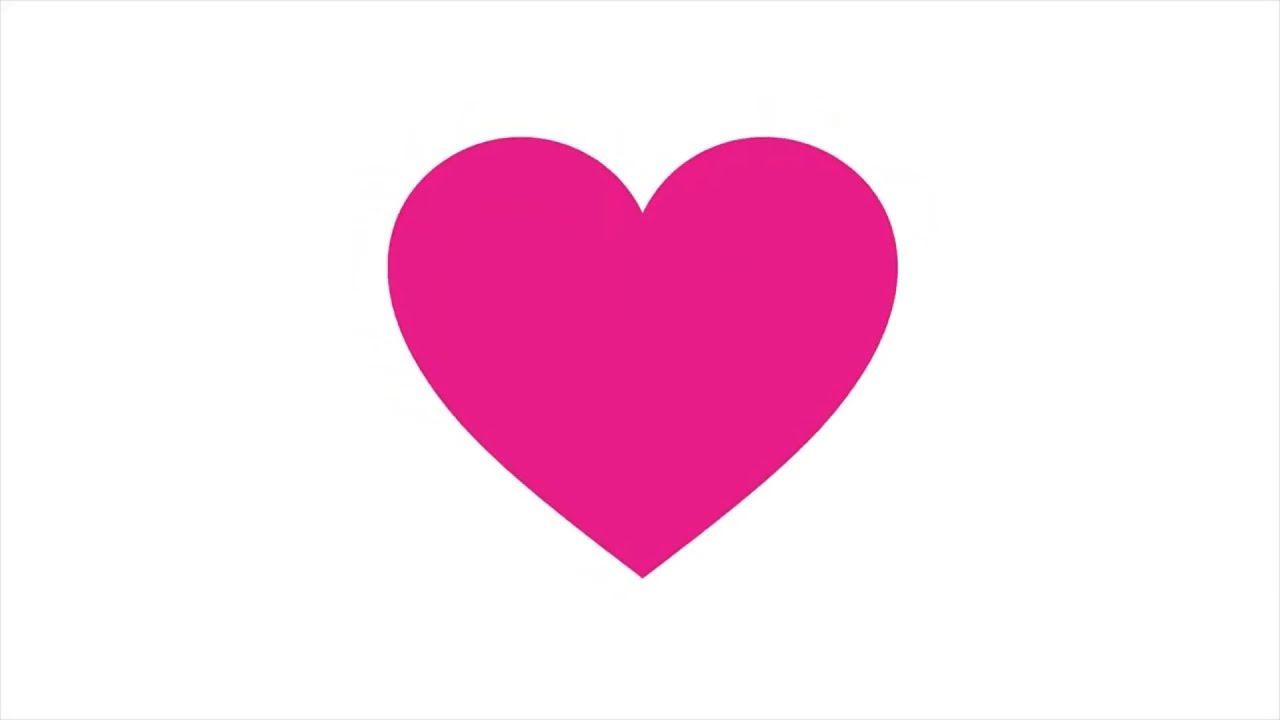